This honor follows Resultant’s recognition as the Rising Star of the Year for the Central Region in 2015 at last year’s Microsoft World Partner Conference. It speaks to Resultant’s continued excellence in building success for clients through cloud implementation, specifically of Office 365 and Microsoft Azure.

To learn more about how Resultant helps partners succeed in the cloud, view this webinar. 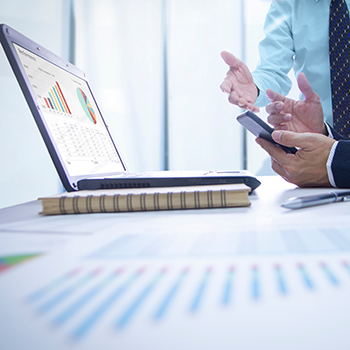