What the Rise of the Data Act Means for Data Analysts

The Data Accountability and Transparency Act of 2014, technically launched in 2017, is about to become more visible in 2022. This act seeks to create an open data set for all federal spending.

While it has only been implemented at the platform level so far, by 2022 it is expected for all entities needing to report federal funds to provide information to the government in a very specific way. This is required so that government dashboards can be populated with ease and accountability can be easily extracted.

Through publicly available websites, the spending of data will flow automatically from agency originators to interested government officials and private citizens. The goal of this transaction is to save time and increase efficiency across the federal government in several ways, including the following:

How does this affect data analysts?

If your work involves the management or visibility of the data that’s ultimate destination is the brokers of government, or government itself, there are some important things to note:

Data Act Information Model Scheme (DAMIS) represents an agreement on how OMB and the Department of the Treasury want to categorize federal spending. It’s a common taxonomy that all agencies can use to organize information, and it could shape how the federal government approaches budgeting for years to come. To allow other agencies to connect to DAIMS, OMB has built open-source software—the “Data Broker”—to help agencies report their data.

If your task does not involve the use of schema directly, you can become valuable to your customer by making them aware of DAIMS and the DATA ACT.

Want to learn more about the world of Data Governance?

Check out our Govern by Design™ framework below. 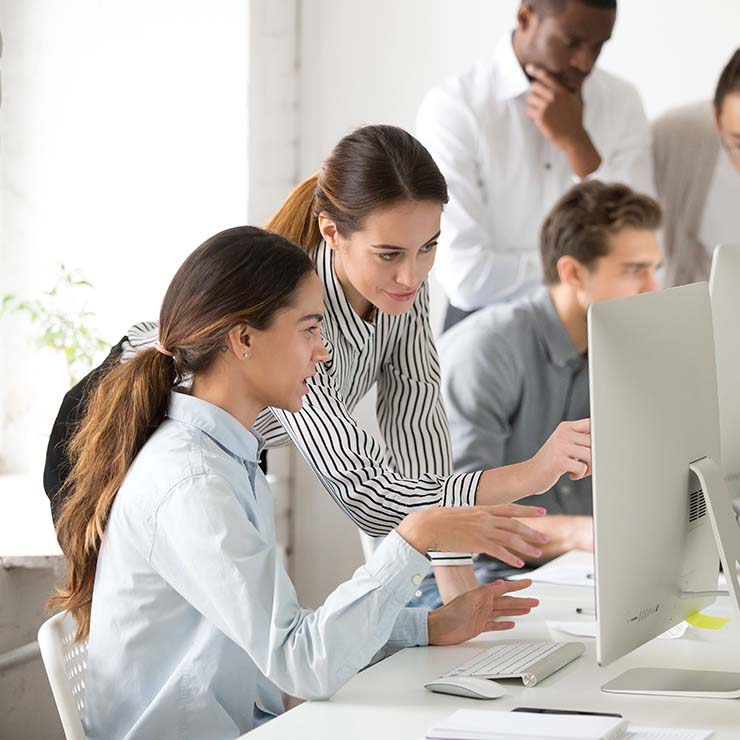