Make a difference for more constituents—and your agents—with modernization solutions that work.

Government agencies do the nearly impossible every day, serving citizens and meeting ever-growing demands amid constantly changing regulations and budget adjustments. The burden can lead to employee burnout and constituent frustration. We help your agency reach more people with greater impact by implementing the right modernization solutions.

We view every engagement through a citizen-first lens, helping government leadership at the city, state, and federal levels zero in on opportunities to drive real efficiency. Our modernization solutions start with the people who use them every day. Using today’s funds to automate and improve services in a focused, scalable way helps you better deliver services right now and optimizes budgets in the future. 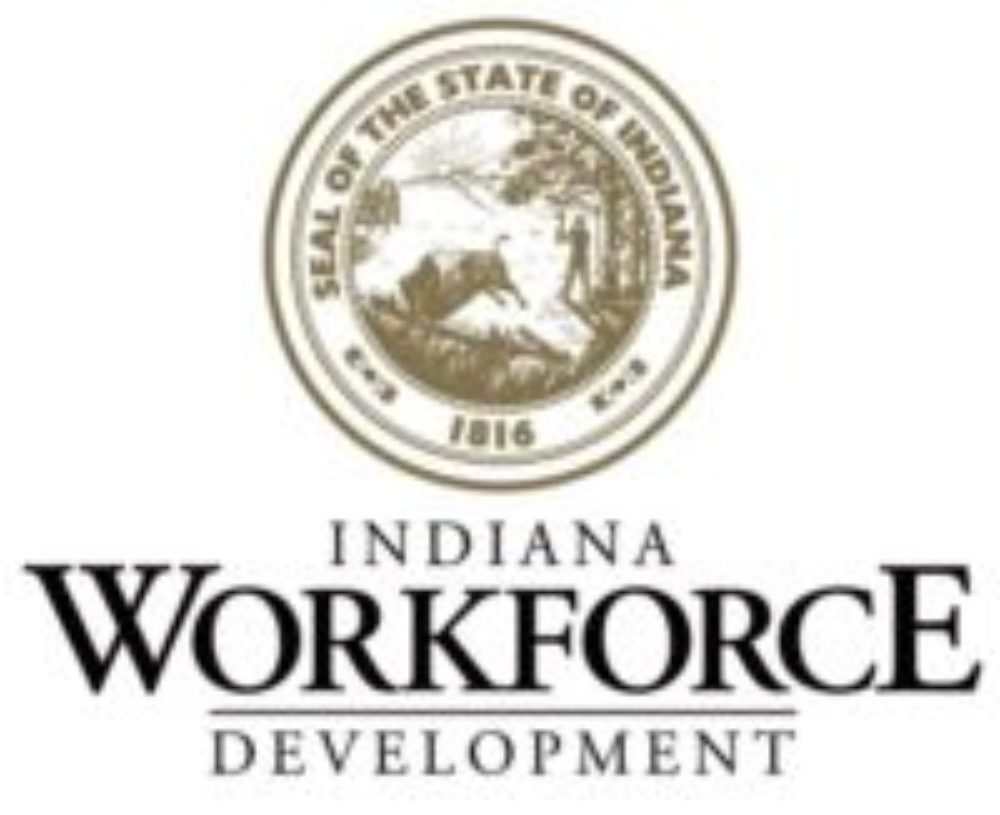 Is it time for a change? Humans are adaptable. But just because your teams have found creative, methodical ways to work around legacy systems doesn’t mean citizens receive the best service they could. Giving agents the right tools through modernization empowers them to help more people more effectively. Citizens today expect every interaction with your agency to be as seamless as making an online purchase. When they can communicate with you through intuitive portals and platforms they’re comfortable with, constituent satisfaction increases. And when initial forms and eligibility requirements can be processed automatically, agents are freed to focus on cases that really need their expertise. Your budget trickles away.

Part of your responsibility to constituents is being a good steward of your budget. Maintaining systems long past their sell-by date is costly, as is the loss in productivity for employees that continually have to find workarounds for limitations. Agency modernization makes the most of today’s dollars in a way that lets tomorrow’s dollars do more.

With the new technology in place, we can spend less time focusing on the technology and more time serving the citizens of Indiana efficiently and effectively. We have increased insight into regions across the State, giving us the opportunity to provide the support and resources needed to make the State as effective as possible.

Consistent, actionable data is a critical asset that all businesses need today. Through its data analytics tools, Department of Workforce Development  is providing that data and insight. This is a critical first step in helping effectively align workforce with industry needs.

We've spent over a decade helping make an actual difference in public sector service delivery through these and other services.

For over a decade, we've been serving state agencies across the country. Technology Enablement on the Way to a Smart, Vibrant City Learn how agency modernization can not only address right-now concerns but set the foundation for effectively serving citizens for years to come.

Why does it matter if your agency is “modernized”? And what does that even mean? The federal government expects states to be capable of making evidence-based policies, and that requires good data. The ability to securely share data and collaborate toward meaningful solutions is what gives governments the ability to create evidence-based policies. An agency often needs to modernize to be able to start recording and using that data.

Maybe you work in a state where there’s a failing system transition in the unemployment space or in the department of revenue. It's been bleeding cash for years. Nobody wants to pull the plug because so much money’s been spent already, and all to no avail. We can offer a fresh perspective and provide support to understand what needs to happen to stop the bleeding and get to improved citizen service and responsible spending.

Maybe you’re in a state deeply impacted by the opioid epidemic. By pulling together siloed data from multiple separate projects across different agencies in Indiana, we helped them build a coalition willing to look at the data to find what it was really saying about where they should invest the most time and energy to get real, meaningful change for people.

How about repeat offenders? Look up your state's budget for the costs associated with the Department of Corrections. Reducing recidivism is likely one of the top three things that could make the biggest difference in most state budgets, period.

Within technology lies infinite possibility—which sounds nice in theory but gets daunting fast. That’s why we don’t advocate an all-or-nothing approach. We start by listening deeply, and while we have a big-picture perspective, we know that sometimes the smallest projects make a big difference for the long-term. Technology solutions must address your state’s current concerns and be scalable so they lay the foundation for the future.