This is a love story. It’s a story about a former software developer and the data visualization tool that stole his heart and mind. Resultant Principal Consultant Joshua Milligan, who had moved from software development to business intelligence, ETL, and data modeling, was perfectly happy in his data universe. And then a dreamy little number fell into his work life in about 2010.

This is the story of Milligan and Tableau.

Getting to know Tableau

“It changed everything,” Milligan recalls. “I was introduced to Tableau and visual analytics, and it opened up new ways of thinking, new ways of looking at the same data. I could really get creative and ask different questions, dig deeper into the data.”

Like most people who’ve become smitten, Milligan wanted to talk of nothing else, and so he spent more and more time in online forums, where he shared everything he could and soaked up the knowledge that others had.

“I thought I knew a lot, but it quickly became apparent that I didn’t,” he said. “I’d answer a question, and then someone who knew more would jump in and add more detail. It showed me that Tableau enables a lot of different approaches, and one isn’t necessarily better than the other. I learned a lot.”

Milligan’s obsession grew. He started blogging about Tableau. He earned a Tableau Zen Master (now called a Visionary) designation for his mastery of the topic. A colleague connected him with a publisher who needed a technical reviewer for a book about Tableau, and his work on that project opened another door: Milligan was asked to write a book of his own.

Learning Tableau, first published in 2015, is now in its fifth edition and has grown from a slim 340 pages to a 568-page, full-color bestselling guide for beginners.

“This is a book for anyone who wants to gain insight into their data,” Milligan said. “Tableau has a fairly easy entry point—it’s a lot of drag and drop—but when you really understand the underlying paradigm of Tableau, you can have a conversation with your data. When you have that aha moment, it becomes a lot more fun.”

Milligan came at the book as someone who had used Tableau without formal training for a few years before he took a class. It’s full of things he wishes he’d known earlier and is built for that aha moment: “For readers who’ve used Tableau for a while and those who haven’t, the book is about not just how to accomplish this or that but how to understand Tableau so you can use it in an effective way.”

A lot of people end up coming to Tableau with a spreadsheet mentality, he said, and it just doesn’t work that way. Meanwhile, a lot of BI tools operate by having the user pick a chart type and then fitting data into it. That’s not Tableau’s way, either.

Tableau is fun and exciting because you don’t necessarily know where you’re going with your data. It lets you visually explore your data, and from there you can do what you need to with it—analyze, understand, share it with others. And it lets you communicate the discoveries you glean from data with other people.

What’s new—and what will never change

The fifth edition includes all the changes Tableau has made, of course, including updates for AI, machine learning, and Salesforce capabilities, and it stays true to Milligan’s original big-picture approach that has made the book a favorite with instructors, dabblers, and Tableau enthusiasts in the making. And Milligan, who is no less enamored of Tableau than he was when he started, imagines every reader becoming an enthusiast. Maybe in part because he is in conversation with so many of them.

“My best writing comes after I’ve engaged with other people,” he said. “I get so much from talking about how I might approach something and then learning someone else’s way. It sparks new ideas, and I use that approach in the book. I try to help the reader by showing different options. There’s so much potential there. It could never get old.” 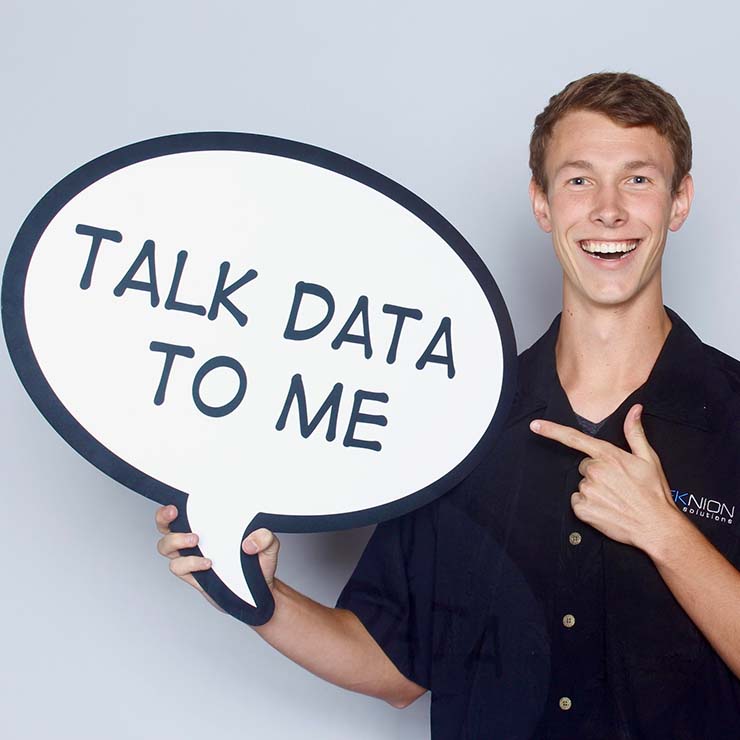