INDIANAPOLIS — Resultant, a leading consulting firm specializing in technology, data analytics and digital transformation, announced today that it has named Adam Krupp as Senior Director of Public Sector Services, in which he oversees a team delivering transformational solutions for government agencies, with a specific focus on Resultant’s work with the State of Indiana.

Krupp served as Commissioner for the Indiana Department of Revenue from 2017 to 2020, leading the agency on a multi-year reform journey that resulted in its selection as one of Indiana’s Top Workplaces by the Indianapolis Star in 2019 and 2020. Krupp also oversaw the implementation of a new integrated tax system, replacing an existing 26-year-old system while chairing the executive steering committee responsible for the successful implementation of the multi-year project. He has also served in legal and leadership roles at Indiana’s Bureau of Motor Vehicles, Indiana’s Family and Social Services Administration, and the Office of Indiana Governor Mike Pence.

“Adam Krupp’s vast, proven experience as a change agent in State agencies like IDOR and the Indiana BMV uniquely positions him to deliver transformational solutions for Resultant’s growing roster of public sector clients,” said Mark Caswell, Resultant CEO. “We are thrilled for Krupp to lead our Indiana government services and look forward to watching him put his leadership, legal, technology, and public sector expertise into action.”

Krupp is a two-time recipient of the prestigious Sagamore of the Wabash award for his achievements in state government, and was named to the Indianapolis Business Journal’s Forty Under 40 list in 2018. He currently serves as President of the Board of Directors of the Boys & Girls Club of Boone County and is a board member of Project 44, a nonprofit organization founded to build awareness and drive sign-ups for the national bone marrow registry in honor of late Butler University basketball player Andrew Smith.

Resultant is an independent technology, data analytics, and digital transformation firm. Resultant works in both the public and private sectors to help clients fulfill their missions, meet their goals, and solve their toughest challenges. The firm serves clients nationally from its headquarters in Indianapolis. For more information, visit resultant.com. 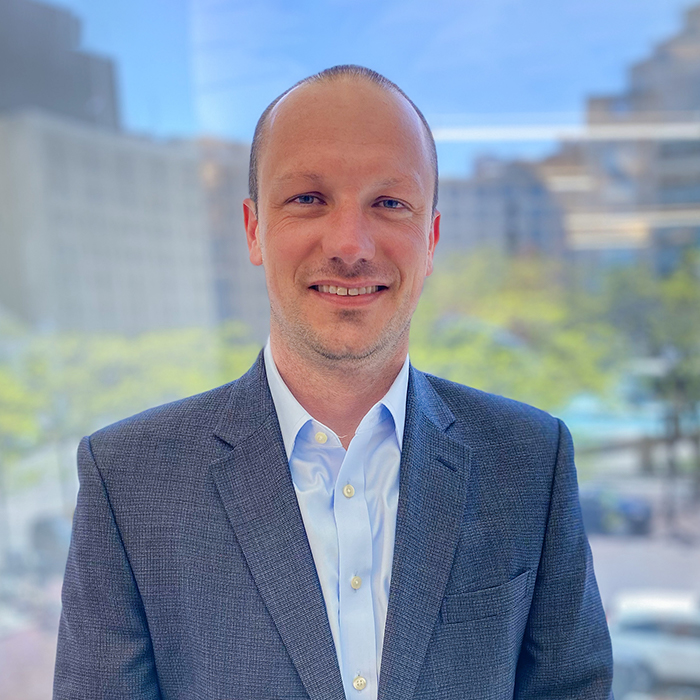