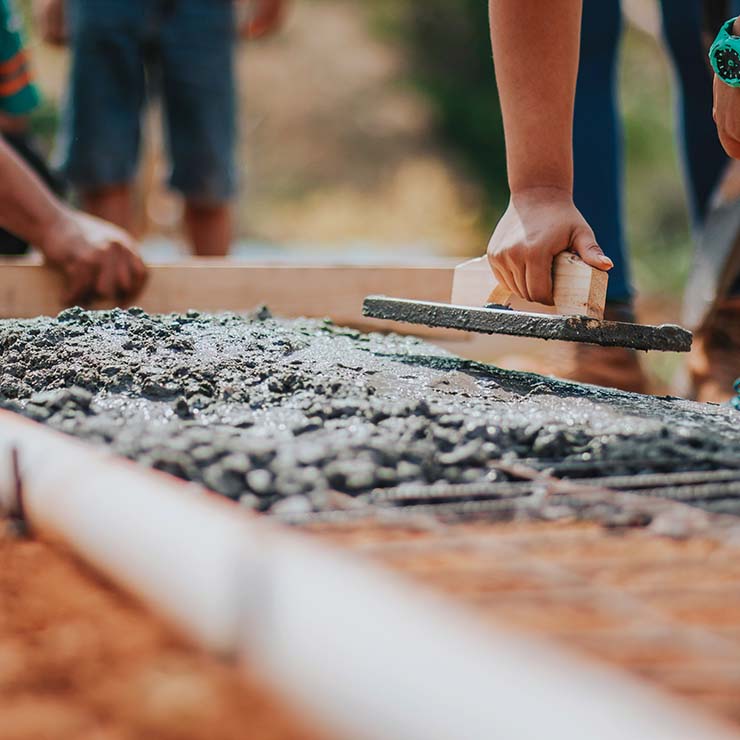 Last month, I had the pleasure of interviewing Jon Sakanai, Business Intelligence Manager at Colorado Housing and Finance Authority (CHFA). CHFA is Colorado’s trusted partner for affordable and responsible homeownership.

Jon and I discussed CHFA’s digital transformation initiative and the incredible impact it had on CHFA’s ability to serve their customers.

Here are some of the key take-aways from our discussion:

Prior to the transformation, the team was able to complete two data warehouse updates a year. Logic was buried in reports and the team was hand-coding ETL processes which were slow to deploy. After the transformation, Jon and his team removed data silos, automated the ETL processes and are now able to complete up to three releases a month. As Jon stated, “We can now get the right data to the right people at the right time.” These changes have not only enabled CHFA to adopt a more agile process, but they’ve also afforded CHFA staff the ability to work on higher-level, higher payoff, projects which is a huge win for the organization.

With new Federal regulations coming into play, the group quickly realized that their approach to data governance would need to be formalized. As Jon stated, “We were sitting down at the Data Governance restaurant, but we did not know what was on the menu.” CHFA realized that they could benefit from having a trusted partner that had created successful Data Governance programs in the past and turned to Resultant to help them solve these issues and put a sustainable framework in place.

Building trust in CHFA’s data was a key initiative.

While the data transformation project removed data silos, it also meant that more people in the organization had access to this data. At the start, Jon feared that if internal groups received inconsistent data, this would create additional work for the team to identify and fix. Jon and his team revamped their manual testing process with Validatar. Validatar helps organizations increase the trust in their data by automating slow, manual testing processes by identifying problems before they are exposed to users. Jon and his team now have testing procedures that are automated and run every evening to detect changes in data, analyst mistakes and even ETL process bugs.

The results have transformed CHFA.

The biggest win for CHFA is the new agility it has with data.  Jon and his team can now make new analyses quickly — as they are needed by the organization. As Jon states, “People used to have to wait for data, and now they know that the team can deliver whatever they need quickly.” The team knows that the data is clean and of high quality. Another win for the organization is self-service. Information is now available in the organization without having to request it from the IT department. Dave Haas is a Senior Sales Executive at Resultant. In his role, Dave employs his sales and marketing knowledge to solve the company’s difficult problems. His favorite part of the job is seeing...