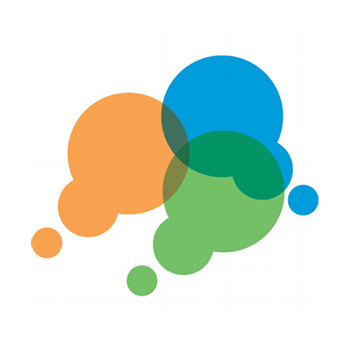 “Our clients have been expressing a need for increased support, expansion, and optimization of their applications,” said Mark Caswell, CEO of Resultant Consulting. “Traditionally, we have directly offered software strategy, assessment, and selection services, but have partnered for app development and complex integration projects. Bringing on the Connect Think team allows us to fulfill all application needs for our clients.”

Achterberg, a Microsoft Certified System Expert, was the second employee to join Resultant in 2010 as a senior consultant. Achterberg’s experience spans technology advisory and assessments, software implementations, network design and implementation, and cloud solutions such as Office 365 and Microsoft Azure.

In April 2019, Resultant announced that Renovus Capital Partners had acquired a majority stake in the company and that it planned to hire 30 out of its Indianapolis headquarters to support future growth. Resultant has already welcomed 42 new employees in 2019 and currently has 22 open positions including roles in applications, technology, data analytics, and project management. 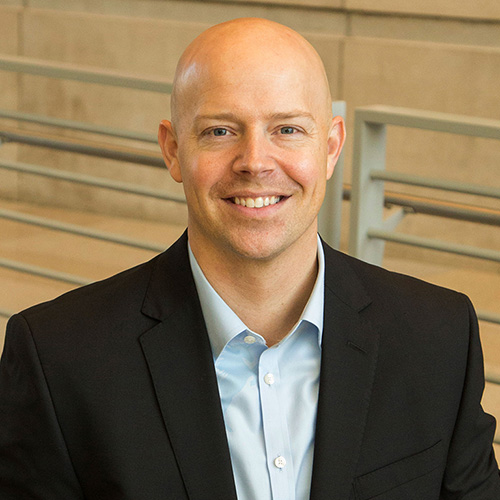