The disruption inherent in “disruptive technology” is a big deal not just for the shift in technology but for the impact on the humans who use it. When a novel way of doing business upends The Way Things Always Have Been Done, you bet the people who find themselves learning and adapting feel it acutely, and that effect—unless guided by sound organizational change management principles—is all too often compounded by the disruptions that come from having been kept in the dark, inadequately trained, or left out of the decision-making and implementation processes altogether.

“Nothing is so painful to the human mind as a great and sudden change,” said Mary Wollstonecraft Shelley, and she wasn’t wrong. Change can be awfully, ahem, disruptive—to individuals and the teams they make up, yet the value of adoption is tremendous. And organizational change management smooths the way there.

Progress won’t rest, as much as we’d all sometimes like it to take a seat for a bit or at least follow some kind of predictable path. Organizations that thrive don’t rest, either. They do sometimes get in their own way when it comes to change management, however. Relying on intuitive answers is part of the problem.

For instance: Maybe your urge is to protect teams from the process side of change as new technology is integrated. That’s a noble impulse but in actual practice tends to make people feel disengaged and resentful of change, because whatever is coming feels forced upon them.

Dig for details to engage teams and abandon assumptions

Whenever you undertake a disruptive technology integration, give it a soft landing by focusing on the people and processes it will impact as much as or more than the technology itself. They’re why it exists in the first place.

And your people can help you get the best ROI on any new technology you integrate. As much as you may know about what happens in your organization, you are relying on a lot of other humans who’ve figured out a lot of ways to do their own jobs better. Failing to start any change process by asking them how they work and what they need makes getting all you want from a technology impossible.

Without engaging employees early in the process, you’re relying on assumptions. The greater the gap between old technology and new, the higher the likelihood that employees have found workarounds, process modifications, and other patches to get by with the tools available. What’s more, if they had a hand in those customizations, they’ve likely become really, really attached to them.

Value their knowledge and experience, and you make profound gains in efficacy of your new technology and in giving your teams the massive engagement boost that comes from feeling heard and valued.

Wherever leaders are removed from the change the rest of the team experiences, that change fails. You’re the source from which momentum builds or dies. That can’t be overstated; where change fails to take hold, a disengaged executive team almost certainly is elemental to the bad result.

That makes perfect sense when you break it down. People are resistant to change, and leadership sets the tone. That tone, to start a successful integration, needs to be more than positive if it is to overcome natural resistance.

Resultant Director of Organizational Change Management and Performance Allison Grayson stresses the engagement element of setting that tone: “It requires more than sending a few emails. It’s about really committing to being visible and engaged throughout the process. Strong sponsors are respected, authentically supportive, and willing to lean in.”

People tend to rise and fall with expectations. If you’re amped about a change, you’re giving them not just permission but a powerful nudge toward embracing that change themselves.

Finally, who becomes the executive sponsor matters to how teams think of the upcoming change. Leave it at CIO, and the change will be viewed as a technology enhancement. Add other key executives, and perspective shifts. Your change gets greater context and broader applicability. It’s not a technology shift but a business/process/efficiency/etcetera additive.

Two points are critical to helping manage change with as little pain as possible: Talk it through early and often, and be utterly, refreshingly, unabashedly clear that the change will be tough before it makes life easier. Failing to do either erodes trust at a time when trust is critical.

Rather than simply cheerleading, change leaders must address upfront the many ways the process ahead will be difficult. That’s Step 1. Steps 2-10 support that transparency with all the employee engagement techniques that facilitate change—communicating early and often, seeking ways to bring along change resistors, offering all the support and training you can, and striving to make all of this appropriate for the various teams affected.

Being upfront about pain may strike you as detrimental to the process. Yes, it’s important to focus on the why of the change and the many amazing outcomes you imagine it will bring. But—no—that’s not enough. If you don’t acknowledge the pain, no one will believe the great stuff, either.

One final point about disruption

Technology changes happen every day. A disruptive change is rarer, and it moves an organization light years ahead. It’s a big deal that provides big gains for everyone touched by it. The disruption doesn’t exist for its own sake but for the promise of a profound positive effect. 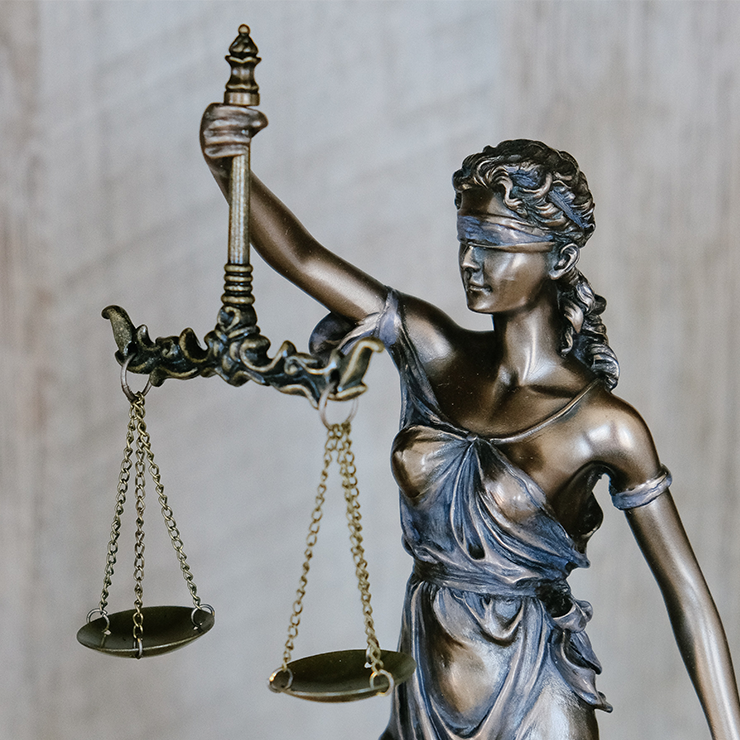