Preston Howell’s 2014 internship was so successful it turned a Northern Midwesterner into a Texan. The Minnetonka, Minnesota native double majored in math and economics at Wheaton College in Chicago and landed an internship at Resultant (then Teknion Data Solutions) in Dallas. He came to Texas fully committed to the snow and cold (and moccasins and Tonka trucks) his hometown is famous for. But things took a real turn.

Howell discovered Resultant team members have a real desire to help each other, they share their expertise, and the more senior members mentor the newer ones. It was exactly the type of culture and work he wanted. “It was a great internship,” he said. “I actually got to work with clients and even had conversations with the CEO.”

From intern to client success leader

The internship became a job offer, and Howell became a full-time consultant focused on building Tableau data visualizations. “Ultimately, they overcame my objections about living in Texas. Though it is insanely hot here.”

His skills grew to include project management and data warehouse development. About three years ago the company implemented the client success leader model and, while most of his work is still client facing today, he has added responsibilities in the sales and delivery cycle as well as managing and leading internal teams. An important thread through those responsibilities is Howell’s devotion to the people side of technology problems—the learning, collaboration, and brainstorming that come from taking a teamwork approach.

“I love when a client tells me they have a problem they haven’t been able to untangle and we see how to solve it relatively simply,” he said. “And the teamwork is the best because I can see the fastest solution quickly, which isn’t always what we need. Sometimes we need the right solution that isn’t so fast, and that’s why we have team collaboration.”

One of Howell’s favorite projects so far was with the Orange County (California) Superior Court. “They want to not only be technologically advanced but also be the pilot for solutions that other courts can use to advance themselves,” he said. “With every project, we’re all thinking about how that solution can be leveraged by other courts across the nation.”

One of the first solutions unified three separate case management systems into a single data warehouse. Before this implementation, the court couldn’t get any clear overall data about how many cases were filed, how many were closed, and what the outcomes were because the systems were isolated.

“The goal of that project from the get-go was to build things that could help move the whole state forward,” Howell said. “We began working with the Judicial Council of California to start implementing some of the things we’ve done in Orange County at the state level.”

Orange County is intentionally laying the groundwork with these projects so other counties and states can benefit from them. “It’s exactly the kind of leadership you want as a citizen,” he said.

Bringing the North down South

Howell and his wife, who is from Vermont, both have a huge passion for the outdoors. She brought her artisan agriculture ethic to Dallas and together they started a creation care ministry at their church that includes a thriving community garden. They’re members of a bouldering gym, and he still pursues his lifelong ultimate frisbee obsession even in the Texas heat.

“I have many similarities with a golden retriever,” he said. “If you throw something, I have to run after it. Which is kind of problem because I don’t like running.” 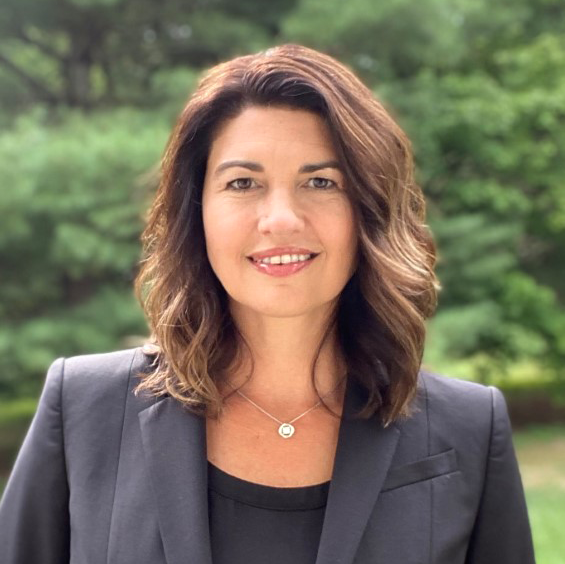 The 5 Characteristics of a Successful Data Scientist