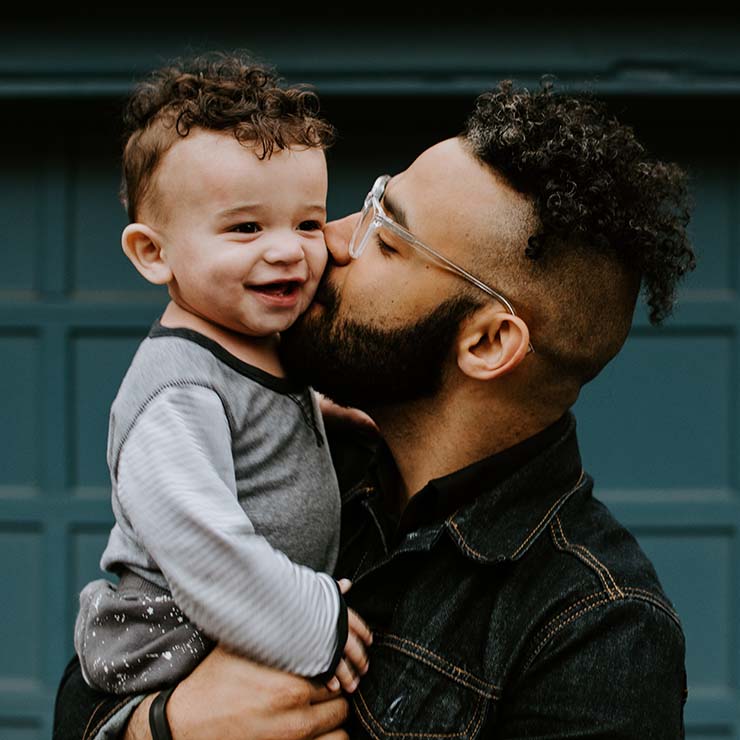 The Fathers and Families Center of Indianapolis provides resources and guidance to men who are working to be strong fathers and role models for their children. By empowering fathers through life skills and parent education, high school equivalency classes, counseling, training, and employment preparation and placement, the organization is working to create a new cycle of fatherhood that emphasizes commitment and responsibility.

In 1991, as part of the Wishard Hospital’s social work department, Father Resource Program was born to address the escalating infant mortality and teen pregnancy rates primarily in the African American community. In 1999, the center became a 501(C)3, thus evolving into the Fathers and Families Center. Concurrently in 2003, the agency received its United Way of Central Indiana certification and received local funding enabling the organization to expand its services as a stand-alone nonprofit organization

Continuing its affiliation with Eskenazi Health, Fathers and Families Center remains true to their roots, continuing to help fathers be a part of their children’s lives in order to improve their life options for the future. The organization’s mission is fulfilled today through family services, family support and workforce development/training programs. Nearly 20,000 fathers from the inner city of Indianapolis and surrounding neighborhoods have gone through the program. In addition, 300 new fathers join the program every year and an additional 900 fathers return for additional training, support, and job placement assistance.

The Center’s initiatives promote responsible fatherhood, healthy relationships, mental health well-being, non-custodial father involvement, successful reintegration for ex-offenders, and crime prevention throughout Indianapolis. Fathers and Families Center has received numerous grants and awards at the national, state, and local levels, including Health and Human Services federal grants and the 2008 Champion of Compassion Award from the U.S. Department of Labor’s Center for Faith-Based and Community Initiatives. Fathers and Families Center has been identified as an exemplary model program for supporting at-risk African American men in our community in the past two Indianapolis Mayor’s Task Force reports on crime prevention.

“I’ve had a lot of guys come into my office and say, ‘you know coming to this program was when my life changed. I was at a place in my life where it could have gone one way or another. I could have ended up in jail or worse. But right here was where my life changed, and I learned how to be a strong man and father. I know I can pick up the phone and call Fathers and Families.’ I know that this is true because we believe in third, fourth, fifth, and sixth chances.”

Fathers and Families Center and Resultant

Resultant has been working together with the Fathers and Families Center since 2013. This collaboration has led to Resultant providing solutions for IT managed services, including numerous hardware and software upgrades, as well as a solution for help desk management. In addition, Resultant provides strategic advice and consulting around large initiatives such as cloud migration. These strategic advancements have included developing more web-based services, three server installations, and transitioning all reporting and case management files to the cloud. The team at Resultant has also helped expand the Center’s infrastructure to have the capacity to support high school equivalency testing within its facility.

In March 2020, when the program’s classes were no longer able to be held in person due to the COVID-19 pandemic, Resultant delivered several solutions to Fathers and Families within days of the team beginning remote operations. Gordon and the Center’s team were relieved to have the committed partnership with Resultant and their hard-working team who were able to provide remote desktop support, update network infrastructure, and help move to remote classes using Zoom. Also, in 2020 a major project that Resultant helped Fathers and Families with was their migration from physical servers to Microsoft Azure.

“Resultant provides us value by supporting our computer and IT assisted needs so that we can support our fathers out in the community.”

As a dedicated partner, Resultant is committed to helping Fathers and Families Center grow and continue their amazing work in the Indianapolis community. Gordon believes that Resultant is a part of the Center’s team and said, “One thing that I have always appreciated them about the Resultant team is their patience and their willingness to create different strategic solutions – to find the one that will work the best for us. And quite frankly, there’s sometimes that I think the Resultant team knows our business a little bit better than we do.” 2021: Weird but Good. The Year-End Gift Guide for Work from Wherever. 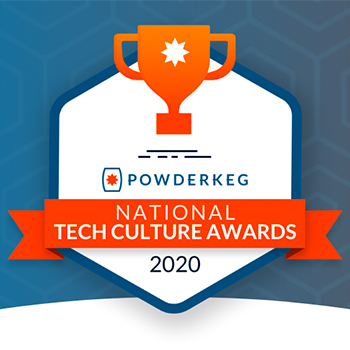 Why Community Involvement is Key to Our Employee Experience