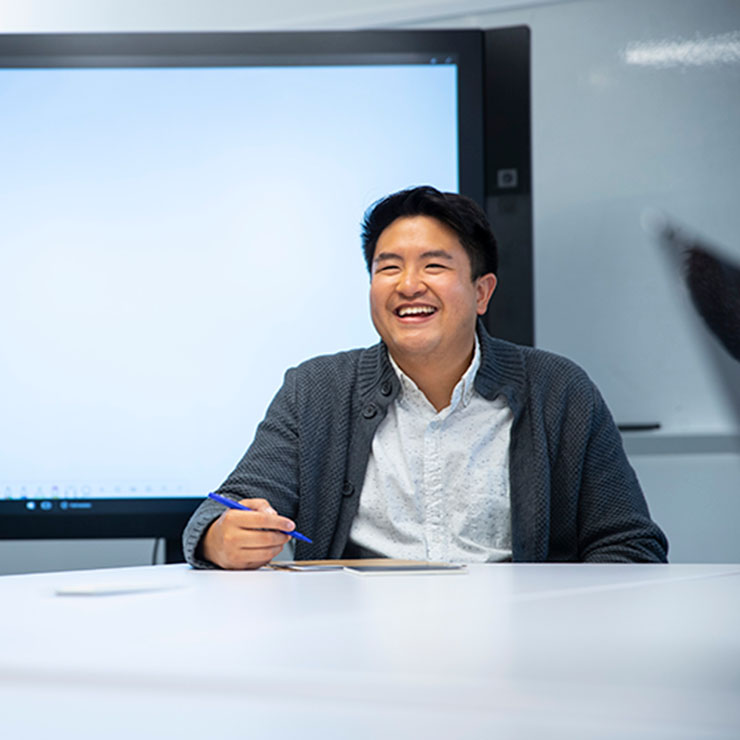 During the COVID pandemic, I was working in the office and left for lunch when I was accosted on the street by a stranger spewing racist epithets, references to “the China virus,” and actual spit. I got lunch, returned to the office, said hi to my coworkers, sat down at my desk, and continued working. Like nothing ever happened. Not because I was unaffected; I absolutely was. But the reasons for not speaking up go far deeper.

Speaking up about discrimination isn’t instinctive

I’m not the only one working at my company who’s gone through something similar, and I guarantee you that’s the case in any organization with more than a few employees.

First- or second-generation immigrants learn the value of silence early on, and even later generations have internalized it as it’s passed down. Think about it: The last thing any immigrant wants is to give anyone a reason to force them to leave the country. Whether they fled political unrest, a lack of resources, or an otherwise unsafe environment, keeping quiet and never throwing the first punch is ingrained as a self-protection measure.

How would you understand this perspective if your own immigration experience involves tracing your family history back to the Mayflower? It certainly wouldn’t be automatic.

Even though my example is immigrant-specific, you can easily see how it expands to include other diversities and why people might not want to speak up about discrimination they experience. The fear of losing what you already have when you worked so hard and surmounted numerous obstacles to get it is deeply rooted.

I think it’s relevant to note that the Diversity, Equity, and Inclusion (DEI) committee at Resultant grew out of employees recognizing a need and taking action to meet it. Some companies implement DEI initiatives because they have state, guild, or insurance mandates to fulfill. But the way it came about here really speaks to our core values of purposeful empathy and thoughtful collaboration.

When George Floyd was killed and there followed upheavals and protests, we had a meeting. Employees came together and leadership was there, but it was an organic process. We talked about what had happened. We talked about where we stood as a company, but nobody had yet worked out an official stance.

So while there was a lot of work to do, we as employees wanted to address the polarizing issues that were affecting everyone in the country—for us. We started the DEI committee on our own, figuring it out as we went along, keeping the conversation going.

The immediate gains from doing this were bringing the issues home. Instead of believing events were impacting other people, we saw how they affected people we worked with every day. We also let go of the idea of “color blindness” being an asset. It’s not an asset; it’s a dismissal of our differences. What it often means in practice is homogenization and making everyone conform to whatever the prevailing cultural type is. The DEI committee gave us the ability to recognize and celebrate our differences, and ask questions about things we don’t know or understand.

Last year when a departing coworker asked if I wanted to take his spot on the DEI committee, I said, “Sure. Why not?” It wasn’t until I attended the first meeting that I realized his spot was leading the committee.

Resultant has grown significantly since I joined four years ago as the only Asian on my team. Diversity has improved—partly as a natural byproduct of growth but partly from intent born out of awareness.

Because people don’t consider solutions to problems they don’t understand exist, raising awareness through a DEI committee moves the needle at an organizational level.

Our DEI committee first started raising awareness by engaging other employees through events aligning with the month’s focus, like Black History in February, Asian American and Pacific Islander (AAIP) Heritage in May, and Gay Pride in June. We’ve had expert presenters talk about autism and the path to women’s suffrage (including the racism that divided the movement).

After evaluating our work over the past year, we split the committee into two subcommittees: one focuses on events to raise awareness across the organization, the other on working with leadership to clarify and execute organizational goals pertaining to DEI, such as measures to get a more diverse talent pool to the workforce to begin with.

A key point the events team has embraced is the idea of including our own internal resources in helping educate and engage our organization. This marks an evolution in how we approach events.

Having outside experts come in to educate us is great, and we continue to book them to do so periodically. But we also want to tap into personal experience from our own employees.

Who better to serve on a panel discussing employee-posed questions about neurodiversity than your neurodiverse coworkers? This has the effect of really making awareness personal; instead of an incident happening “somewhere in the country,” we begin to understand that people we work next to every day, in person or virtually, are experiencing discrimination in various forms.

Someone who hasn’t experienced such a discrimination has empathy when a coworker shares their experience. Suddenly, it’s not “out there”; it’s right here and now with someone you know.

Sharing these experiences also helps all of us check our own behaviors to ensure we’re making others feel included and welcome.

We involve employees in other ways, too. Right now we’re running Cooktober, a video series in which employees share recipes and videos of themselves making their own culturally significant foods.

The challenge I put forth to other organizations is to use your internal resources when looking to improve your diversity, equity, and inclusion.

A coworker who sees a Black face looking back at them from a mirror every day has an entirely different experience than someone who sees a Native American one, a White one, a Japanese one, or a Latino one. An employee in a wheelchair navigates the world differently than one without hearing or sight. A neurodivergent team member doesn’t approach a project the same way a neurotypical one does. How much greater might our awareness be if we can share these experiences?

Appreciate and recognize the diversities within your own organization by inviting employees to participate—not just watch—in DEI initiatives. 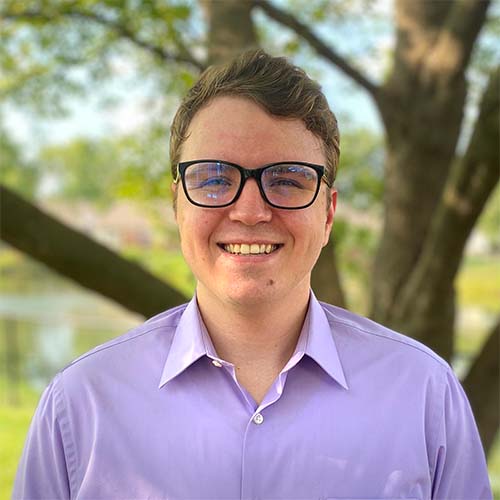